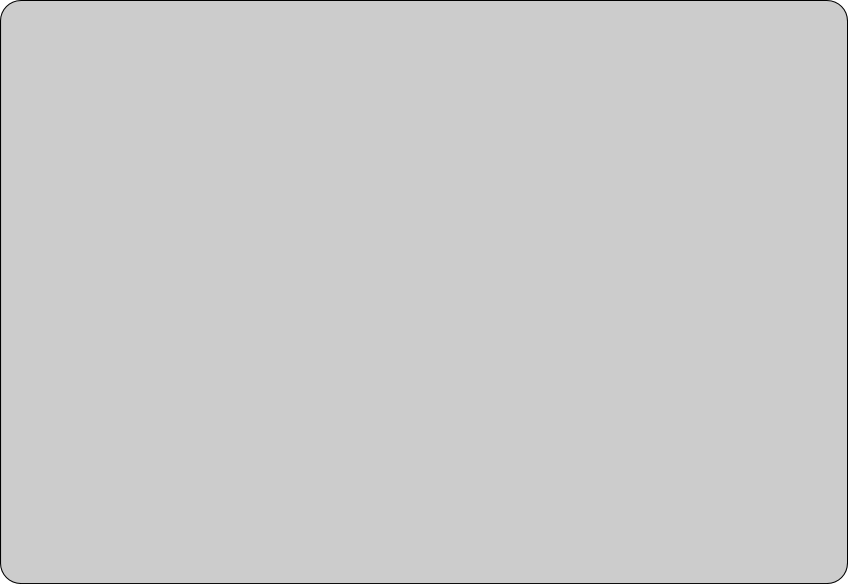 This site is dedicated to all those families of the people that have tragically disappeared on flights in and around New Zealand. I only hope that from all the effort in building this site and from all the effort of those taking part in this venture, that it will bear fruit in bringing ‘closure’ to their memories!
Gavin Grimmer

This site is kindly sponsored by

Andrew was authorised to carry out low flying and aerobatic practice at a minimum height of 250 feet, with a planned flight time of 1 hour. He took off from Whenuapai and was last officially seen flying in a westerly direction toward the low flying area.

I initially never added this missing aircraft to this site as it was considered that it had crashed into the sea.

Search and Rescue broadcast an appeal calling for information concerning anyone that may have seen this aircraft that was by then considered missing somewhere in the Kaipara Harbour  area, and as a result of this, they received several hundred replies!

These were all investigated and where necessary, aircraft were dispatched to search accordingly.

Two observers claimed they saw a Mustang aeroplane near Muriwai Beach, climb and follow a Tasman Empire Airways Ltd (TEAL) DC-6 airliner that was out-bound for Sydney,  Australia. They watched it until it disappeared from view.

Two days later, a Sunderland Flying Boat NZ4119 that was searching for NZ2425, reported a discolouration of the sea, part of it containing an oil slick, off the coast from Muriwai Beach, and this was considered at the time as being the crash site of NZ2425.